In an effort to hold on to your money and keep the liquidators at bay, it is recommended that you respond with a legal letter before waving the white flag. This is by far the most effective way to respond and resolve a liquidator’s demand. This is due to a successful claim for an unfair preference being subject to certain requirements that a liquidator must be able to show. The first requirement being proof that the company was insolvent on the date of the alleged unfair preference was made; the second being that the payment was made in respect of an unsecured debt and; the third being that your company was preferred as a result of the payment.

If the liquidator is unable to establish these three things, you are not liable to refund the alleged payment. As the onus of proof lies solely on the liquidator, if they are unable to distinguish these elements, there is no need for you to even begin proving that you have a defence. It is worth noting that it is not unusual for a liquidator to send a letter of demand without having all the documents and information necessary to prove the elements of the alleged unfair preference claim. In most instances, this approach of putting the liquidator to task will be sufficient for the liquidator to withdraw the demand and threat of action to ‘recover’ the alleged preference.

Should the liquidator be able to provide proof of the three key elements, the strategy of putting them to task is also very effective in strengthening your bargaining position to allow a more favourable settlement agreement prior to any action being taken. Despite the above, there are other way to tackle the liquidators letter – pay the amount immediately upon receipt of the letter; throw the letter away; or draft a response yourself – all of which are not uncommon reactions to the receipt of a liquidators demand. 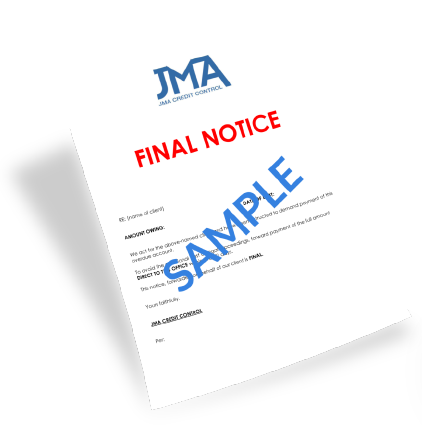